Progress in fight against fake seeds 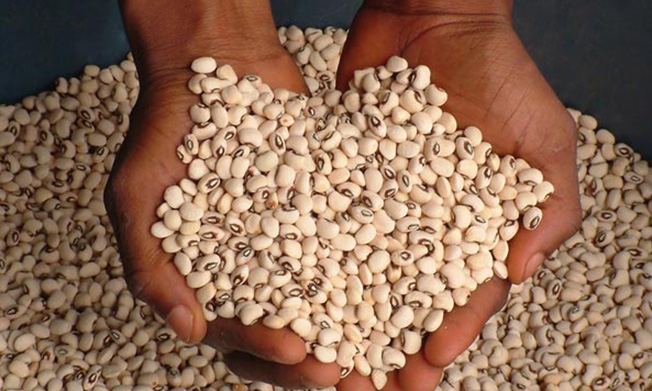 Every farmer’s dream is to have a bumper harvest at the end of the day. To achieve this, several factors have to be in place which include soil fertility, availability of rain or water, timely planting and right seeds.Seeds are of the paramount importance because having all other components in place with fake or poor seeds, the yields are bound to be very disappointing.

VulnerableTraditionally, farmers have been using the good seeds saved from the last harvest thus preserving the indigenous seeds. However, things are slowly changing with modernisation of agriculture, and introduction of new varieties and hybrids on the market.This means farmers have to regularly buy seeds from agro-input shops, which makes them vulnerable to counterfeit products.Fake seeds and other farm inputs have had a devastating impact on harvests especially among rural farmers.The farmers have complained of planting seeds, which did not germinate.

OutcryDr I. Muhumuza, production and marketing officer, Bushenyi District, says there has been an outcry in most parts of the country about counterfeit farm inputs especially seeds, herbicides and animal drugs.“Farmers are grappling with what to use on their coffee gardens after losing many acreages due to fake herbicides leading to poor harvests,” he says with particular regard to Busheny District.

He attributes such situations to lack of knowledge on the right seeds, linkages to the genuine agro-input dealers, and the lack of extension workers in the field.There is also an outcry from the genuine agro-input dealers because the unscrupulous dealers undercut them.But not all hope is lost as some organisations have teamed up to fight the vice and come up with solutions.These are Uganda Seed Trade Association (USTA), Feed the Future, Croplife, Unada, and Transparency International Uganda.

New policyUnder a Usaid-funded initiative, has been holding trade fairs countrywide to connect companies that manufacture inputs, agro-input dealers and service providers who deal directly with farmers. Fifteen such events have held so far.Nelson Masereka, the USTA executive director, says the campaign to fight counterfeits but it is a tall order. Many people want to make quick sales because demand is very high, farmers lack information while regulations are very weak.

“The policy has just been formulated because we do not have a counterfeit law in place”, he points out.As an intervention, the team is linking the agro-inputs dealers directly to the service providers, who deal directly with farmers.A website will be set up to provide as much information as possible to help reduce the rate of counterfeit because standards must be followed.

Seeds will be coded so that before a farmer buys from the dealer, a code will be entered into the phone. If the results are negative, he or she will not buy the seeds.“We want to establish an independent agriculture police at Entebbe and Namalere. They are to be trained to be abreast with genuine seed and other products”, he says.

More in this category: « Farmers ask government to increase agriculture budget
back to top

Need service or support? Drop us a message, we’ll find you a solution.